Kwaku Mills has been cast as 'Boy' in Arinzé Kene’s good dog which will return to tour the UK for a second time from January 2019. Opening at Watford Palace Theatre on Thurs 31 January, it will then tour for eight weeks to venues including Sheffield Theatres, Traverse Theatre in Edinburgh, Birmingham Rep, Salisbury Playhouse and finishing at London's Bernie Grant Arts Centre in late March.

Kwaku comments, I’m beyond excited to be joining good dog. I’ve admired Arinze‘s work for a while now, so it’s a real honour to get to perform his words. It’s such a vibrant, intelligent, urgent play, and a gift of a character to work on. It’ll be my first time performing at all the venues on the tour so I look forward to getting the show on the road along with Natalie and the rest of the team! 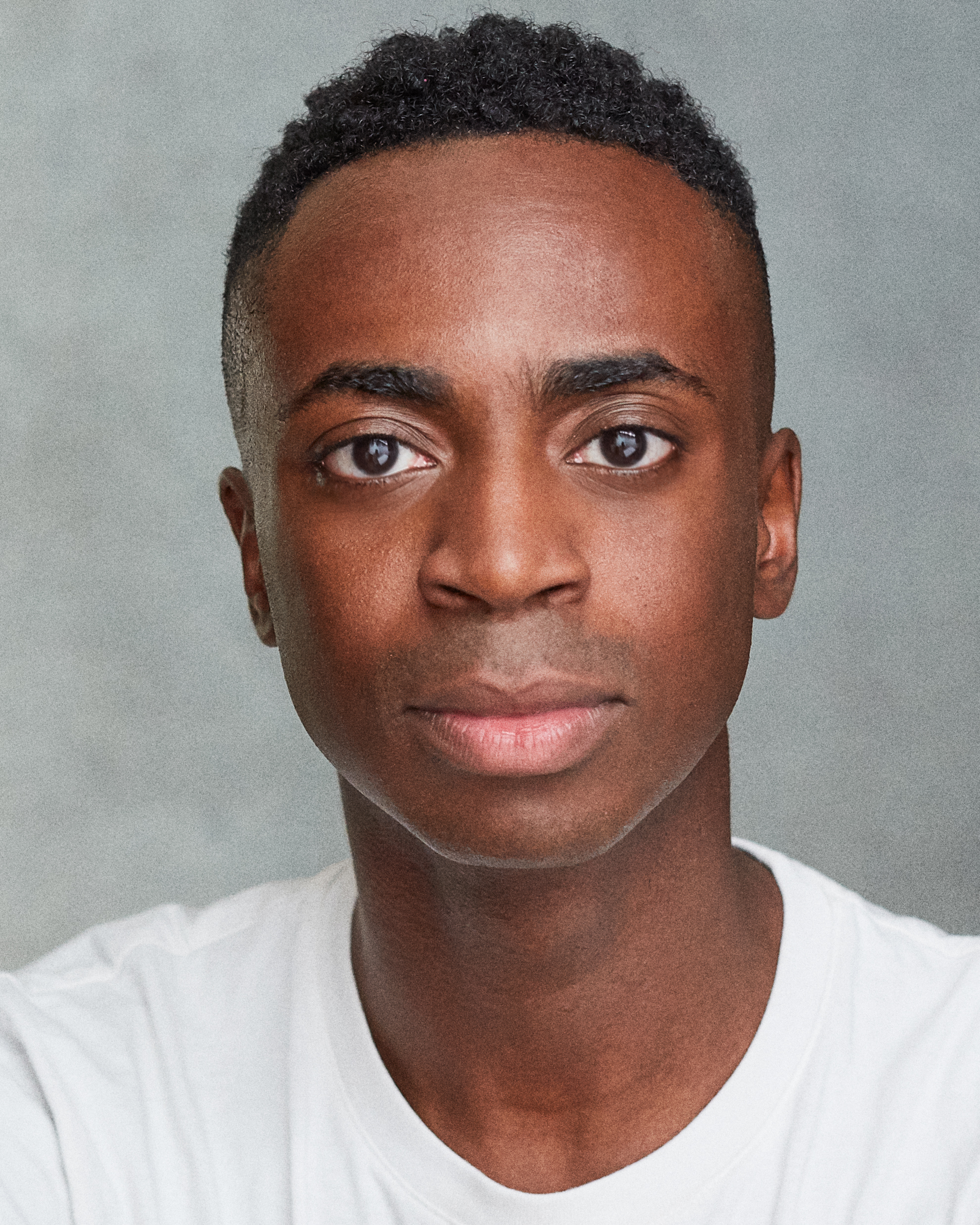 Kwaku has recently graduated from the Royal Academy of the Dramatic Arts.

Theatre credits include: Eddy in End of Eddy (UK Tour).

Credits whilst training include: Raleigh in Journey’s End, Ward in Women Beware Women, Benjamin in Easter and Colin Powell in Stuff Happens.