Full casting announced for MUTED at The Bunker Theatre

Tori Allen-Martin and Helen Hobson to star in new musical MUTED this winter at The Bunker Theatre. 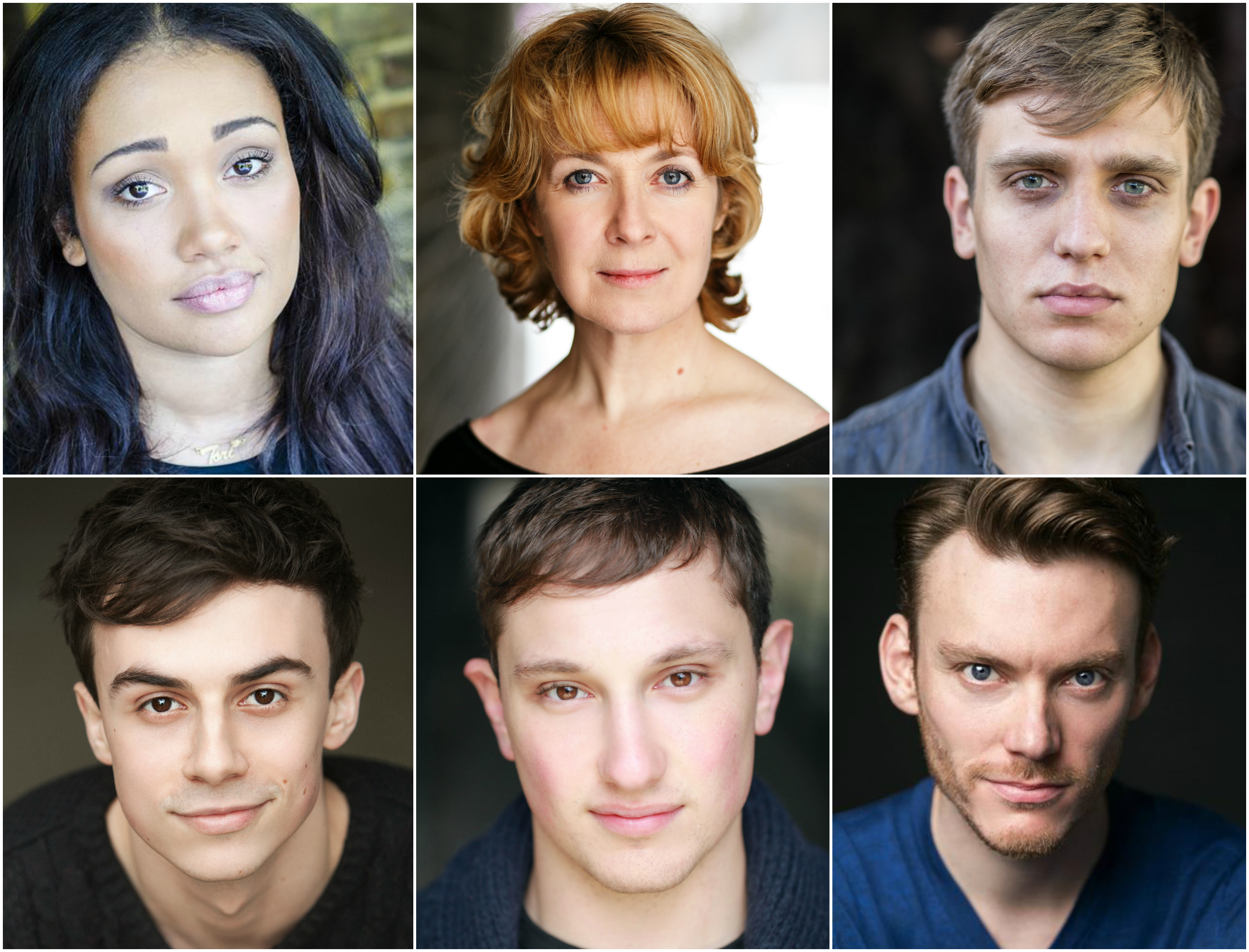 Tori's theatre credits include Hair (European Tour), Mimi in Rent (The Cockpit) and NoNo in the World Premiere of Yarico (London Theatre Workshop).

Tori is back in the studio working on new material for her second EP and has appeared as backing vocalist for Eliza and the Bear (BBC Radio One Live Lounge, Grand National Sunday Brunch special, CBBC Chart Show, Virgin Radio Pre-V Fest show).

Tori founded multi award nominated Interval Productions in 2009 and has produced five musicals under that banner (four of them entirely original pieces) and an arts council funded season of new Musical Theatre writing (Made In LDN).

David trained at LAMDA. After graduating in 2014, David earned a place on the West Yorkshire Playhouse's Graduate Actor rep scheme in Leeds. He spent 9 months performing in numerous productions, both in house and on tour, including The Crucible and Uncle Vanya, and working with different departments within the theatre. Since being back in London, his theatre credits include leading roles in Burnt Part Boys at the Park Theatre and in the Soho Young Playwrights festival. He has recently completed filming The Last Ones To Leave with the NFTS, which comes out later this year.

Short Film Credits include: The Last Ones to Leave (NFTS).

Mark trained at The Central School of Speech and Drama.