Casting announced for The Acedian Pirates at Theatre503

Marc Bannerman and Cavan Clarke to star in The Acedian Pirates at Theatre503 this autumn. 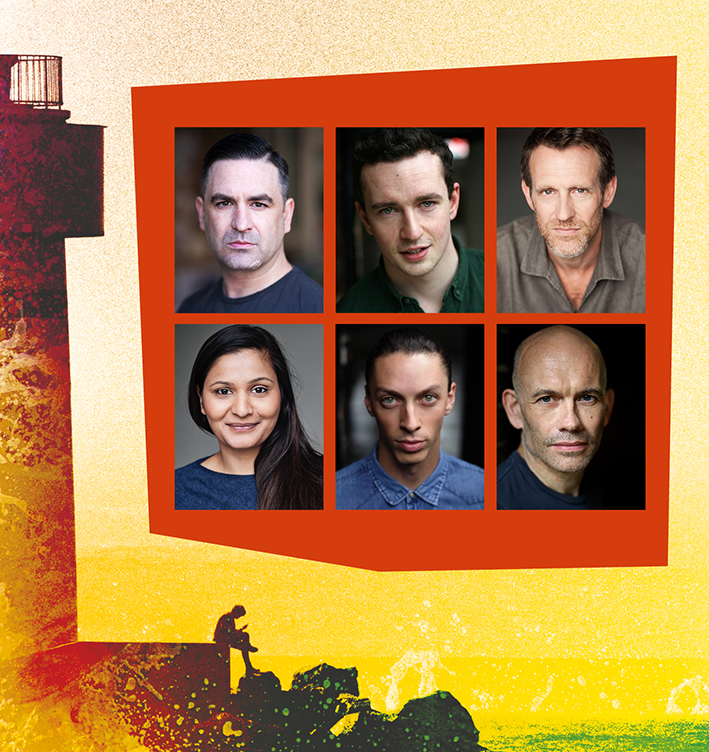 Film work includes: Godfathers of London, No Reasons, The Right to Remain Silent, Landscape of Lies, Can’t Bank on Heaven and On the Eight Ball Cortina.

Film includes: Who Will Separate Us.

Sheena trained at Guildford School of Acting, where she graduated with a BA (Hons) in Acting.

Workshops include: Gurinder Chada’s Bend It Like Beckham (West End).

Film includes: The Three of Us, Kingsman: The Secret Service.

Andrew P Stephen has appeared in ten seasons of The Cambridge Shakespeare Festival since 1994 in lead roles that include Macbeth, Iago, Angelo, Shylock, Prospero, Petruchio, Benedick, Hamlet and most recently in 2013, Richard III.

West End productions and major tours include: The Woman in Black – with which he has a long association and remains the only actor to have played both parts, Elling, Absurd Person Singular, Strangers on a Train, Arsenic and Old Lace, Season’s Greetings, Funny Peculiar and Duet for One.
Recent fringe roles include: Rodolphe in Madame Bovary (The Hope Theatre) and Theodor W Adorno in Carl Djerassi’s final play, Foreplay (The King’s Head).

Recent film roles include: Marcus in The Trouble With Dot and Harry and Christopher in the soon to be released The Holt.

For more information on The Acedian Pirates, please click here.