Casting Announced for Land of Our Fathers Tour 2015

Cornelius Booth joins cast of Land of Our Fathers for national tour. 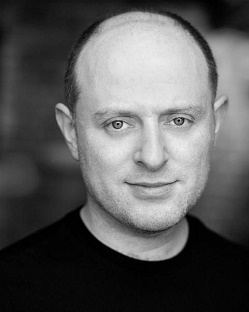 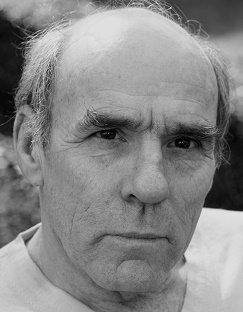 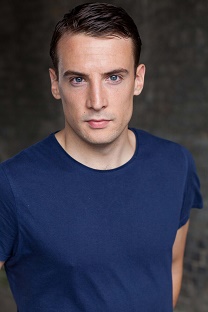 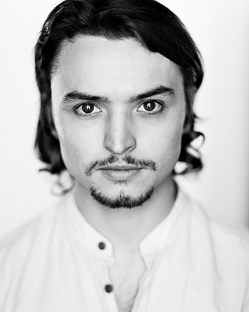 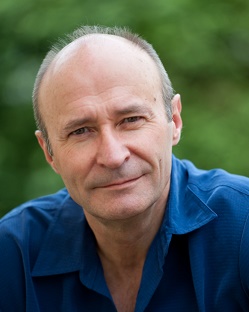 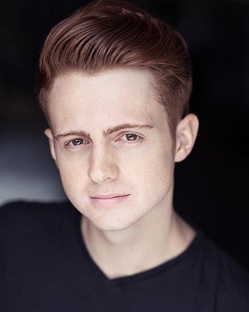 Theatre credits include: 'The Paper Architect' (Tobacco Factory/Barbican), 'Richard II' (Tobacco Factory), 'The Devil Inside Him' (National Theatre Wales), 'Gaslight' (New Vic Theatre), 'A Dolls’ House', 'Dancing at Lughnasa', 'Pygmalion', 'Noises Off', 'Mary Stuart', 'Measure for Measure', 'The Cherry Orchard', 'Of Mice and Men', 'The Grapes of Wrath', 'Night Must Fall', 'Brassed Off', 'Troilus and Cressida', 'Waiting for Godot', 'One Flew Over the Cuckoo’s Nest', 'The Crucible', 'The Rabbit' (Clwyd Theatr Cymru), 'A Midsummer Night’s Dream', 'Moby Dick', 'After the Lions', 'A Man for all Seasons', 'The Count of Monte Cristo', 'Roots' (Royal Exchange), 'The Three Sisters' (Cambridge Theatre Company), 'Macbeth', 'The Crucible', 'Man for All Seasons' (Duke’s Theatre, Lancaster).

Film credits include: 'Ransom', 'Superman' and 'One Day in the Life of Ivan Denisovich'.

Tomos Eames was born in Cardiff and is a fluent Welsh speaker. He attended the three year acting course at the Central School of Speech and Drama. He also received training through a summer exchange project in the MXAT Moscow.

Taylor trained at the Royal Scottish Academy of Music and Drama.

TV credits include: 'Valentines Kiss' a new 2 part drama. He has also filmed guest leads in ‘Casualty’ for the BBC Film credits include ‘Submarine’ for Warp Films.

A native of Montreal, Robert has been living and performing in the UK for over 20 years.

Theatre credits include: rep theatres from Lancaster to Salisbury and Theatre Clwyd to London, a season with the RSC (Sam West’s ‘ Hamlet’ and ‘ The Prisoner’s Dilemma’) and the musical ‘The Josephine Baker Story’ in London and tour. His last stage show appearance was in the original cast of ‘The Bodyguard’ in the West end.

TV credits include: ‘Casualty’, ‘The Bill’, ‘Eastenders’, ‘Shameless’, ‘Taggart’ and BBC's 'Space Race' as well as numerous Drama Documentaries including ‘Getting Out Alive’ and the Bafta award winning ‘Nuremberg: Goering’s Last Stand’.

Theatre credits include: Mostyn in ‘Land of Our Fathers’ (Trafalgar studios and Theatre503), Gavin in ‘Llwyth’ (Sherman Theatre) which toured Wales, Edinburgh and Taiwan and Vocalist/dancer in Godspell in ‘Concert’.

Theatre whilst training includes: Chip in ‘On the Town’ (Steven Dexter), Ensemble in ‘Sister Act’ (Gary Lloyd) and Ancestor in ‘The Addams Family’ (Steven Dexter) at GSA.