Casting announced for The Pooki R&D at Park Theatre

Peter Hannah, Maimuna Memon and Will Stokes announced as cast for R&D of The Pooki at Park Theatre. 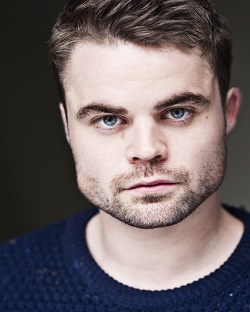 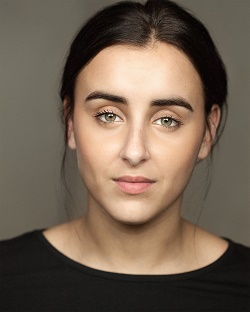 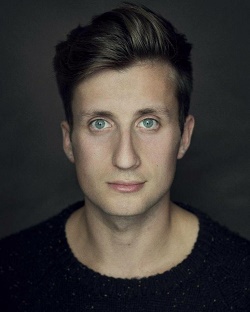 Maimuna has just graduated from The Oxford School of Drama, where she trained for three years. Maimuna is also a very keen musician and singer. She was brought up in the Northern county of Lancashire and is very proud of it.

Theatre includes: Mrs Pinchwife in The Country Wife, Ariel in The Tempest (The Oxford School of Drama).

Will was lucky enough to be part of the madness that was Luke Barnes' play The Saints, performed in a pop-up theatre-come-football stadium for The Nuffield last year.

For more information on The Pooki, please click here.